TradeCounsellors meetings provide an excellent opportunity to learn while networking with others in the trade community. The Club has regular meetings which feature noted experts who make presentations on (inter)national trade topics. The Club also organizes skill sessions and seminars to provide in-depth information on very specific issues of interest to our members and visits to companies to enable business opportunities. 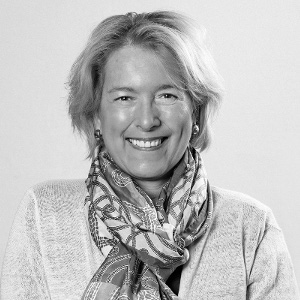 Founder and Executive Director of the TradeCounsellors.

Marion Verboom studied Educational Technology at the University of Utrecht. After 10 years of working as an account manager, she moved abroad. For the UN in Jordan she worked as a project manager. In Turkey she studied Psychology and in the United States she taught Dutch to diplomats.

As of 2013 she has her own company: Seaside Services that helps people and companies with organizational cases. 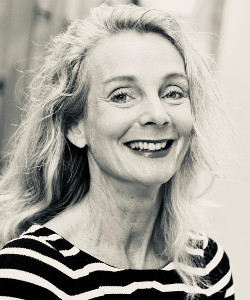 In 2008 she became one of the first ever EU advisors to Dutch MP’s in the Dutch House of Representatives on agriculture, health and development cooperation.

In 2010 she returned to the diplomatic service as Head of the Agricultural Department at the Royal Netherlands Embassy in Moscow.
Back again in the Netherlands, she coordinated the internationalisation of the Dutch Topsector Agri & Food as Program Manager until 2015.

As of May 2015, Suzanne van Tilburg is working at Rabobank, world’s leading Food & Agri bank. From this position she connects Rabobank’s international food & agri strategy, Banking4Food, to the food security agenda of Dutch and foreign governments. She is also responsible for the corporate affairs coordination within Rabobank regarding international public-private events. 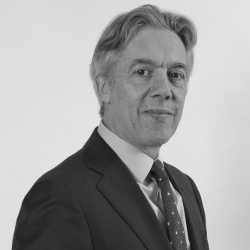 Elbert has 27 years of experience with KPMG in the Netherlands, mainly in the areas of international relations, trade & investment promotion and multidisciplinary advice related to corporate cross-border/international client activities. Since December 1, 2015 he is a Director at Meijburg & Co, reporting directly to the Chairman of the Managing Board.

During his time at KPMG NV (1988 – 2015) Elbert was responsible for the Thought Leadership of KPMG Netherlands regarding developments in international markets and ensuring that KPMG NL responded adequately to these developments in terms of information and the services to be provided to KPMG clients.

Elbert has specific experience with advising foreign-based companies in the Netherlands, especially with regard to corporate location selection and Greenfield startups. He also has considerable experience in assisting Dutch companies with addressing and resolving issues related to their activities in emerging markets, by involving the appropriate KPMG service lines and specialists. Between 2000 – 2008 Elbert was responsible for the functioning of the Country Desks at KPMG Netherlands, reporting directly to the Chairman of the KPMG Board of Management. 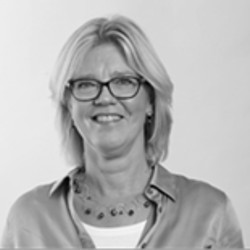 Confederation of Netherlands Industry and Employers VNO-NCW and MKB-Nederland

Angélique Heijl is within the international affairs team of VNO-NCW and MKB-Nederland responsible for trade promotion, economic diplomacy, the contacts with the internationalization teams of the nine key sectors (‘topsectors’) of the Dutch economy and Holland Branding. She is also responsible for the bilateral economic relations between the Netherlands and the countries in Asia, Latin America and the Middle East.

Earlier she was in the communication department of VNO-NCW responsible for contacts with the press. She started her work at VNO as a secretary of the board.

Angélique studied law at the universities of Antwerp and Louvain in Belgium. 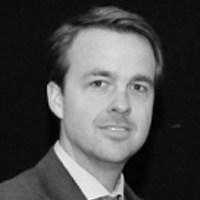 Philip Hammerstein is a Commercial Specialist at the U.S. Embassy in The Hague, the Netherlands. Philip is focused on the development of trade between the Netherlands/Europe and the United States. He cultivates and maintains relationships and networks, identifies stakeholder opportunities, formulates and implements strategies, and facilitates negotiations that increase export-import relationships.

Philip introduces new-to-market and new-to-export U.S. companies to Dutch companies, with the objective of increasing business. His focus is on the ICT and Marine Tech sectors. He provides market information to U.S. exporters considering the Netherlands as an export market, and helps existing exporters increase their business activities in the Netherlands.

In addition to assisting U.S. exporters, Philip is also the first point of contact at the U.S. Embassy for Dutch companies looking to invest in the United States, through the Department of Commerce’s SelectUSA Program. This initiative is focused on attracting foreign direct investment to the U.S. Philip helps Dutch companies with their investments in the U.S. and consults on location selection and practical challenges. Philip leads a delegation of Dutch companies to the yearly SelectUSA Investment Summit in Washington, DC to educate them on doing business in the United States. 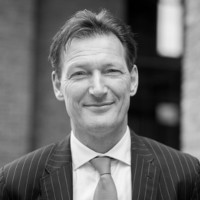 Jeroen Nijland joined the Netherlands Foreign Investment Agency (NFIA) as Commissioner for Foreign Investments on 1 February 2014. In this position he is responsible for general management of NFIA headquarters in The Hague, as well as the 28 NFIA offices abroad. In October 2019 Jeroen was also elected Chair of the OECD-Network of Investment Promotion Agencies.
During the two years prior to this he was a member of the Task Force for Greece under the European Commission.

Jeroen studied politics and economics at the Radboud University of Nijmegen. He started work with the Ministry of Economic Affairs in 1990 and held several posts dealing with policies regarding small and medium sized enterprises, technology and the information economy. From January 2003 until February 2011, he was heading a joint unit of the Ministry of Finance and the Ministry of Economic Affairs responsible for regulatory reform for businesses in the Netherlands. During these years he was also Chair of the Regulatory Policy Committee of the OECD.